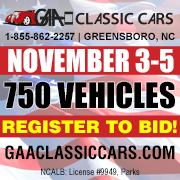 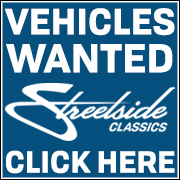 This museum in Stuttgart has over 1,500 exhibits on show and is spread over nine levels, covering a floor space of 16,500 m². The history of Mercedes-Benz is in full view here from the very first patented car in the world to the most recent hydrogen vehicle.

Invented by Carl Benz in 1886, the museum celebrates all that the iconic brand stands for; the history, stories, technology and its place in popular culture. Over 160 vehicles of all types form the main centrepiece of the museum, ranging from some of the oldest vehicles ever made to legendary racing cars and vehicles of the future.

These vehicles, together with all of the other exhibits, form a permanent exhibition located in twelve different rooms that can be covered in group or private tours.

The museum is open Tuesday to Sunday from 9 am to 6 pm, with the ticket office closing at 5 pm – the museum is closed on Mondays and opening hours may vary during holiday periods.

At just 12 Euros for a regular day ticket, the museum offers great value, with reduced tickets also available for 6 Euros and free entry for children up to and including the age of 12.

There are special events and exhibitions organised during the year, guided tours, and activities for kids, so you are guaranteed a great day out.

With so many vehicles on display, here we highlight just a small selection of the legends that you will see during your visit.

The 40 PS Mercedes Simplex is the oldest Mercedes still in existence and was the successor to the 35 PS Mercedes designed by Wilhelm Maybach, which was the world's first car of the modern age. It was given the "Simplex" name due to the ease with which it handled and had a top speed of 50 mph from its 4-cylinder engine.

The 75 PS Mercedes was the first series model and was built between 1907 and 1911, with a variety of different bodies. The one shown here is an open tourer (phaeton) that featured two rows of seats. Another 4-cylinder engine which was capable of reaching a top speed of 59 mph.

At the start of the 50s, we saw the release of the Mercedes-Benz 300 S, a top-of-the-range and very sporty model. Available as a coupe, convertible and roadster it had 6 cylinders and a top speed of 108 mph, with only 560 units produced.

In 1954, the 300 SL production sports car came out. This iconic vehicle soon became known as the Gullwing because of its very characteristic upward-opening doors. With a top speed of 162 mph, it became the dream car of the 1950s and was produced from 1954 to 1957.

And finally, moving into the mid-60s, we can see the Mercedes-Benz 230 SL, which was the world's first sports car with a sturdy passenger cell and crumple zones - and also its concaved removable hardtop. Due to this appearance, it soon became known as the Pagoda, a reference to Asian temples of the same name and their roof shape.19831 units were produced between 1963 and 1967 and the 230 SL was capable of reaching a speed of 124 mph. 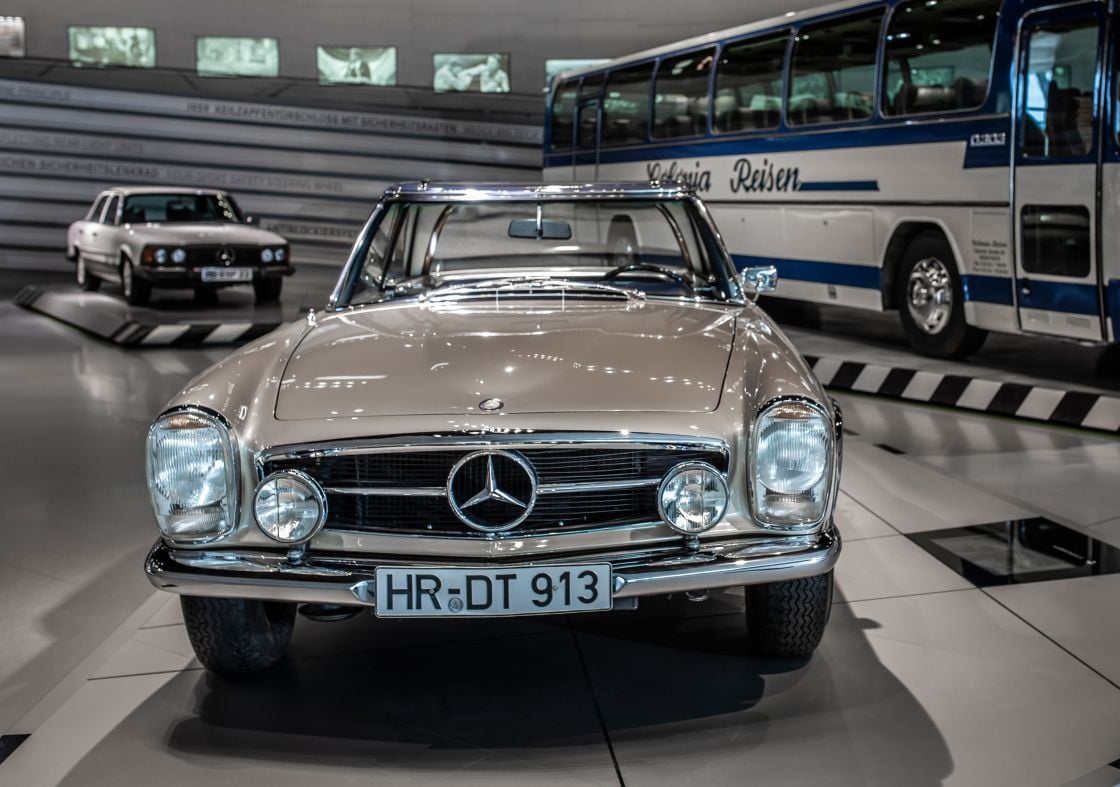 The Mercedes-Benz Museum Stuttgart is well worth a visit and you can read all about it here on their official website: https://www.mercedes-benz.com/en/art-and-culture/museum/

For more information about advertising with us, then please get in touch using the details below. 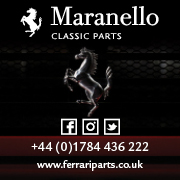 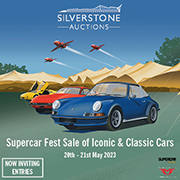 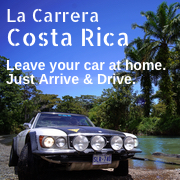 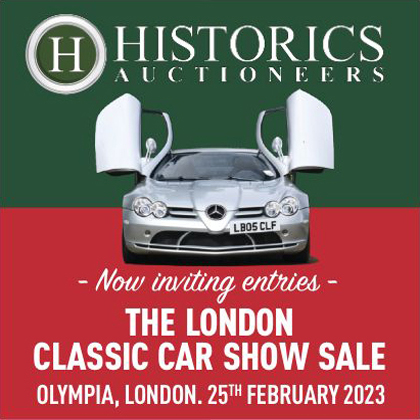 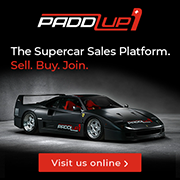 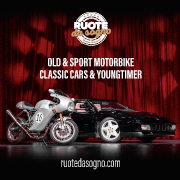 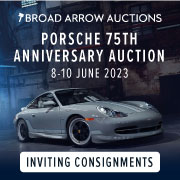 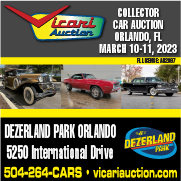 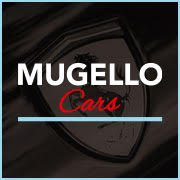 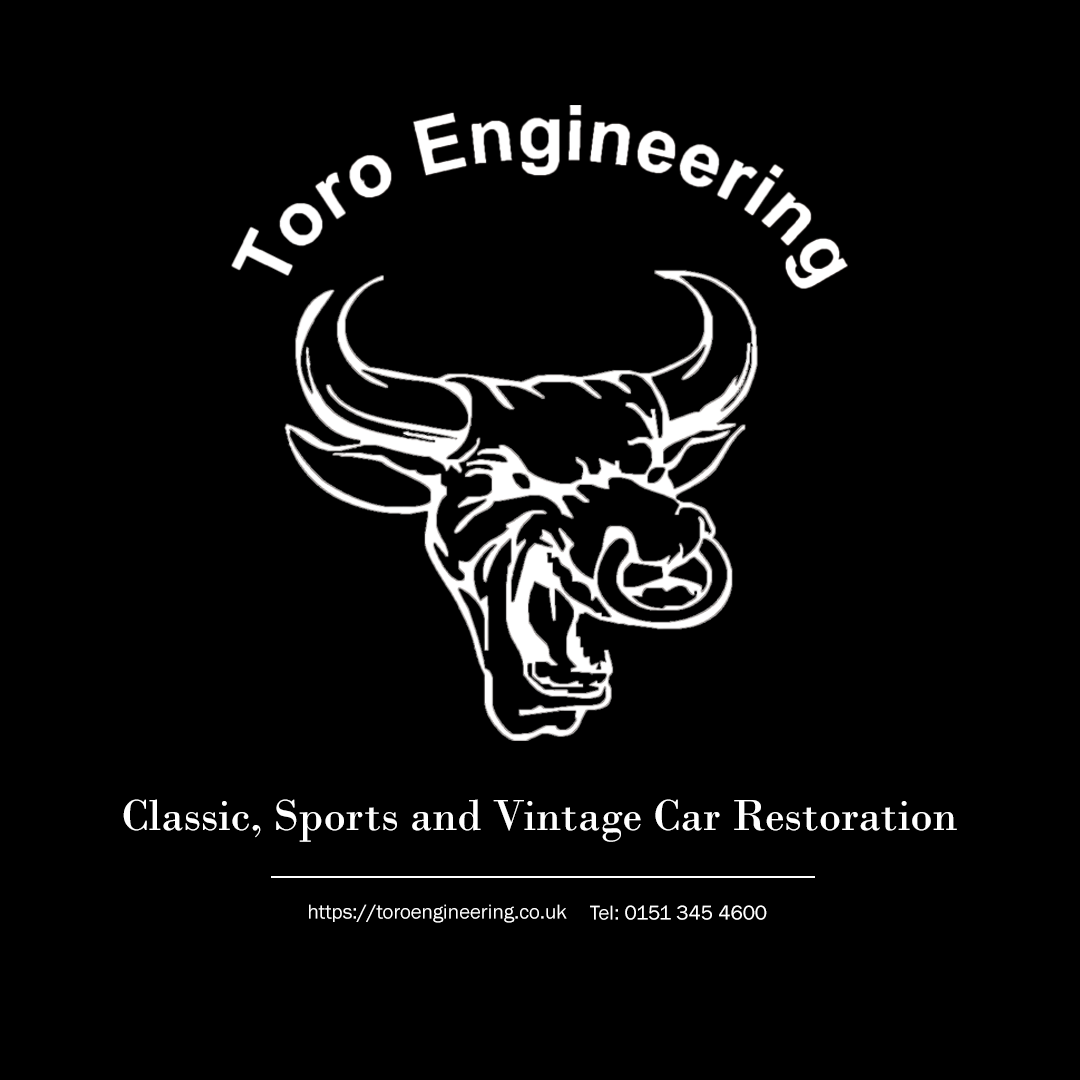 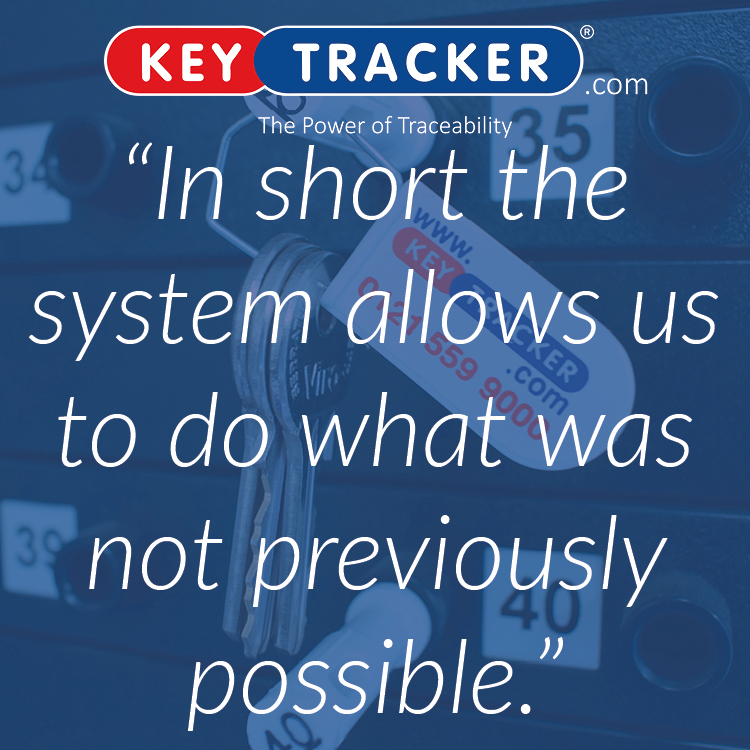 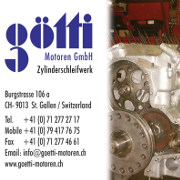 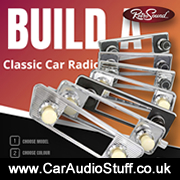 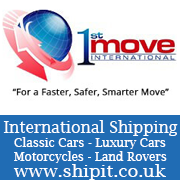 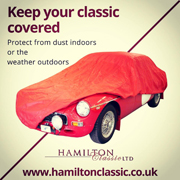 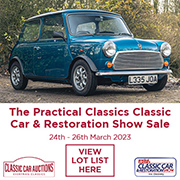 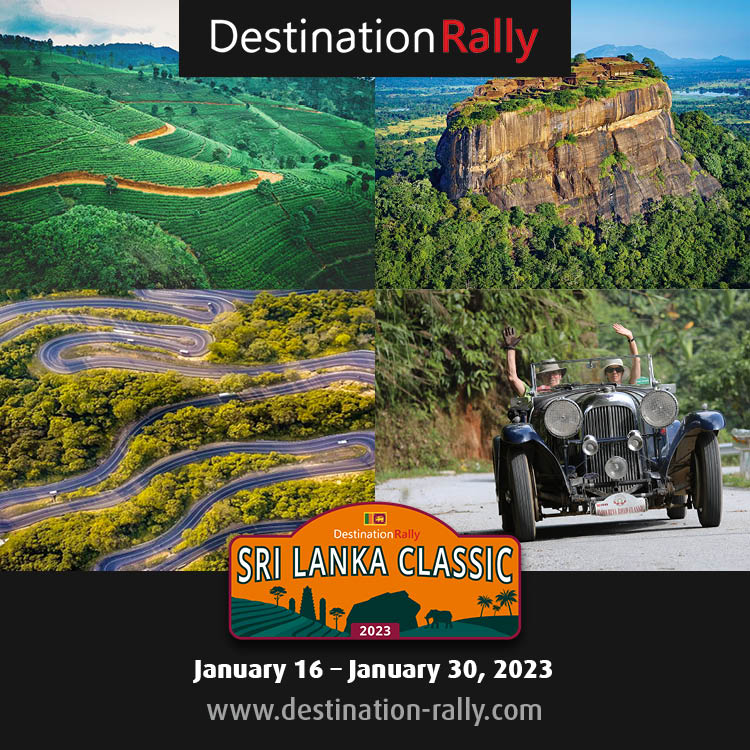 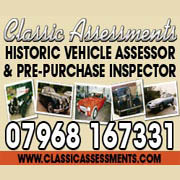